Bright sunny day here but conditions don't seem that great. No signal at 1300 heard here from Spaceshuttle on 9290 or Cupid on 15070 at this QTH. But this is what I have listened to: 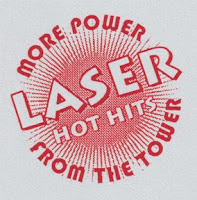 6301: Radio Valencia playing schlager but suffering from another station on the same frequency. Heard @ 1520 with SINPO 33433.

6306: Unid station heard @ 1605 playing rock music, greeting Marko & Jaroslav before closing down but not giving ID while I was listening. He said would be on again tomorrow. SINPO 44433.